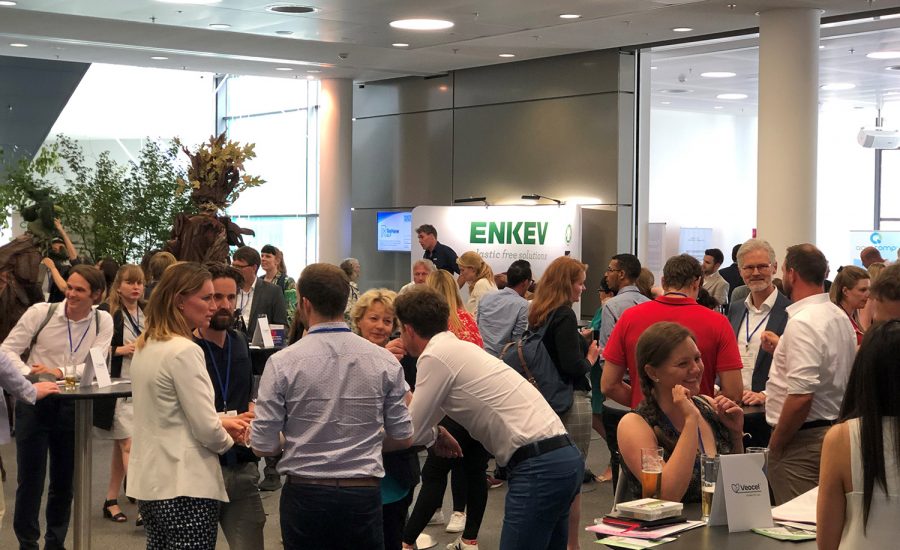 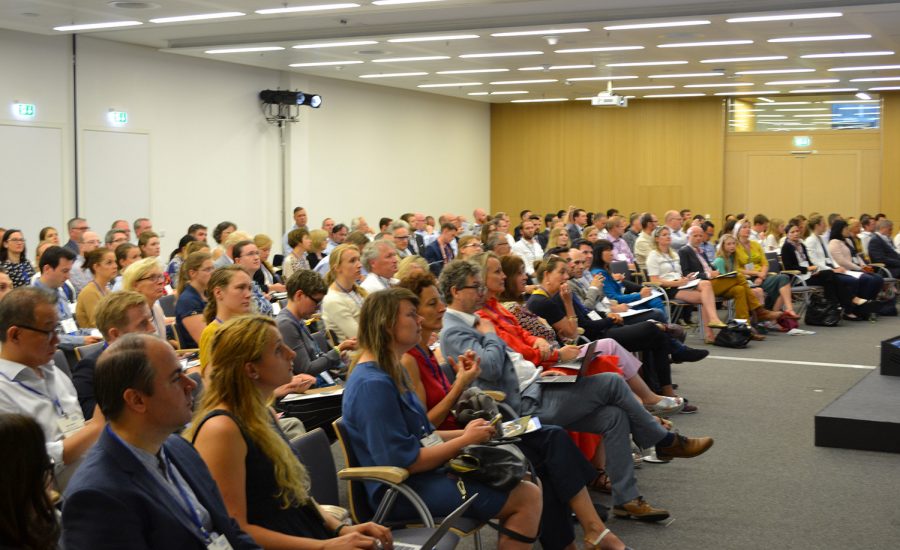 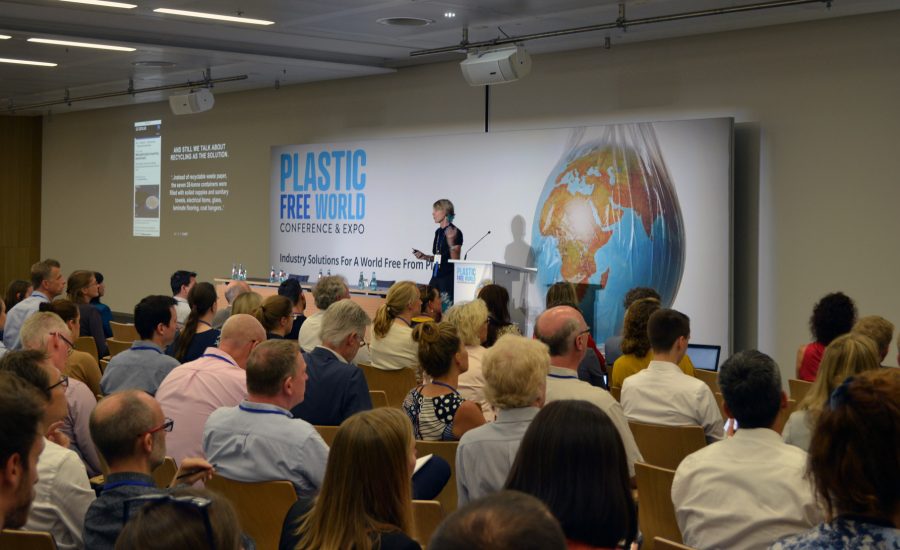 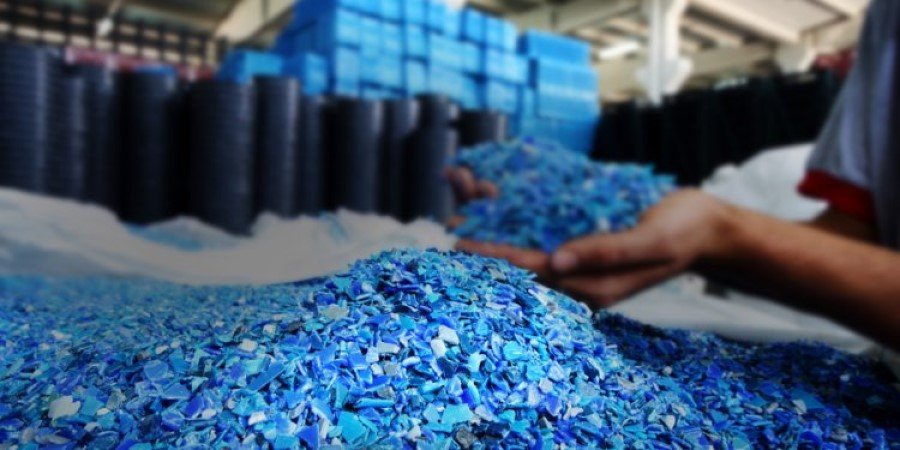 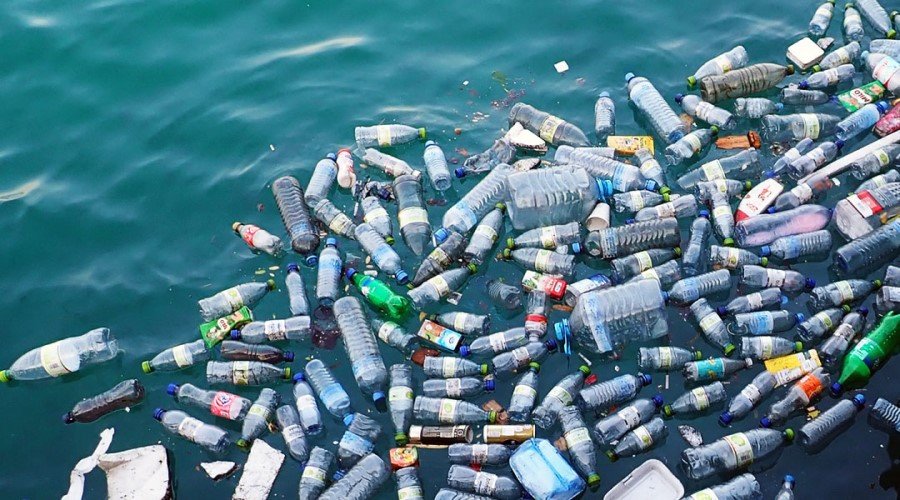 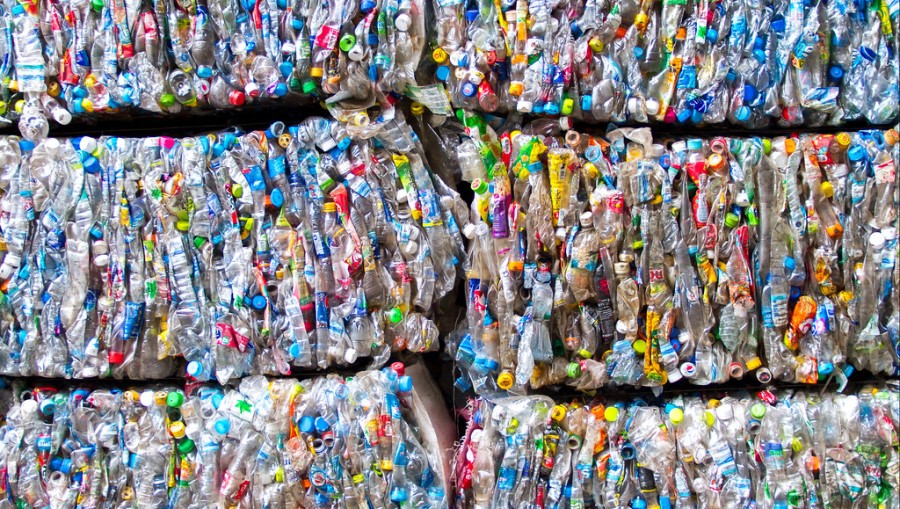 Following the huge success of last year’s inaugural Plastic Free World Conference & Expo, the organizer, Trans-Global Events, has confirmed that the expanded 2020 space for exhibitors has already sold out, five months before the event opens on Tuesday 16 and Wednesday 17 June

This growth represents a more than doubling in size compared to 2019 and highlights the extraordinary interest in what is the world’s only forum dedicated to technical solutions to eliminate plastic waste.

Plastic Free World was first held in Frankfurt last June and attracted 460 companies actively looking for ideas and business models to reduce their plastic footprints, decrease their reliance on fossil-based plastics and ways of fostering a circular economy at all levels of the supply chain and across multiple industries. This year’s conference – which is expected to attract 1,000 delegates – will take place at the Cologne Messe and has been broadened to include an extra two dedicated tracks, including ‘Renewable & Bio-based Materials for Manufacturing Industries’ and ‘Closing the Loop’.

Delegates this year will find more than 200 innovations to help close the loop in industries such as consumer and retail packaging, F&B, transportation, manufacturing, travel and tourism, hospitality, fashion and textiles, and much more. The jam-packed 2020 agenda is already online and currently features 130 speakers from more than 50 countries around the world.

“Almost every exhibitor who supported our launch is coming back this year,” reported Peter Sarno, event director. “We actually officially sold out in November 2019 but managed to persuade the Cologne Messe to reconfigure some of the internal layout of the venue and move a few things around to create a new area for those companies that were on a waiting list. It’s the first time in my 10 years in exhibitions that I’ve had a waiting list of companies wanting to participate!

“We’ve attracted 40 new exhibitors and sponsors to take part this year, bringing the total to almost 70,” confirmed Mike Robinson, CEO of Trans-Global Events. “The appetite from the industry for what proved to be a really positive and well-received showcase focusing on the circular economy efforts of those companies making, sourcing and using plastics – and alternative options – is unlike anything I have seen in all my time working in exhibitions,” he said. “Both myself and the rest of the team would like to thank all of those who have come on board and are embracing what we are trying to do by creating this fantastic industry-led event. At the end of the day, the speakers, exhibitors, sponsors and delegates have made this what it has become in such a short space of time – we’re just the hosts! We’re really looking forward to an unmissable two days in June. Fingers crossed for a sunny Cologne!”

Registrations for the conference are now open, with an Early Bird Discount rate currently priced at €1,495 + VAT. Click here to secure your delegate’s pass. We’ll see you in June!