Australian State to Give Up Single-Use Plastic Bags Next Week 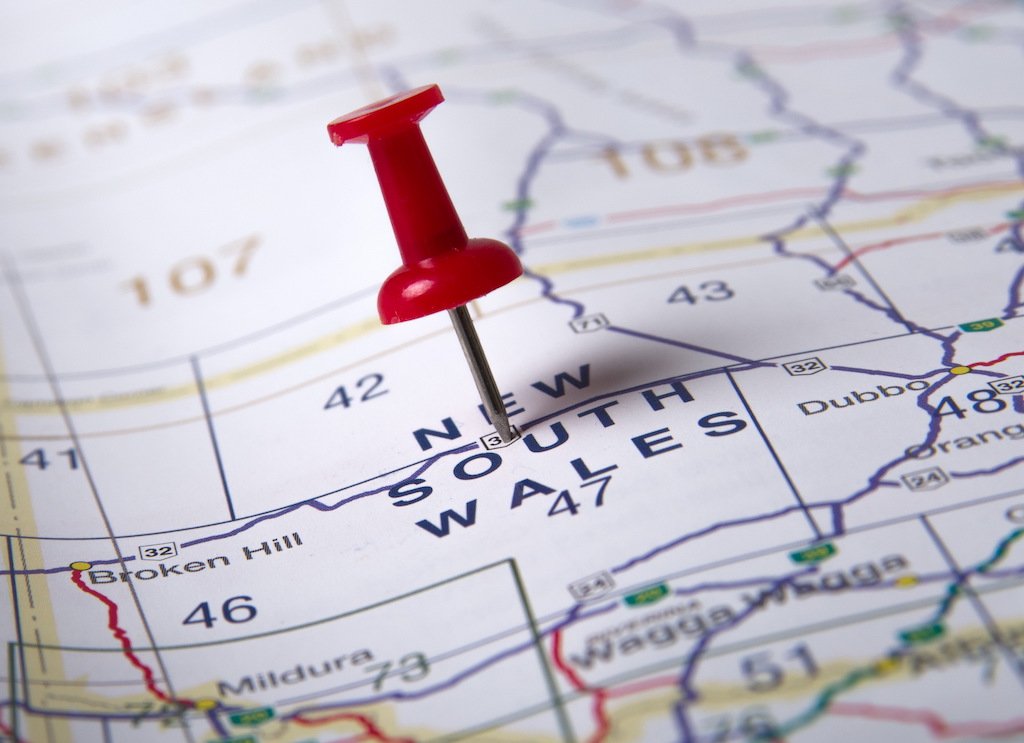 The southern Australian state, New South Wales (NSW), is banning lightweight single-use plastic bags next week, June 1. Several other disposable plastic items will also be included in the ban starting in November, in an effort to prevent billions of microplastics from ending up in the environment over the next two decades.

Environment Minister James Griffin said the ban is the first step in a scheme to eradicate the swathe of plastic items and packaging making up 60 % of all litter in NSW.

“I think all of us can see the impact plastic pollution is having on our environment,” Mr Griffin said on Monday, as reported by The West Australian.

In November, there will be a subsequent ban on other more problematic disposable plastic items such as cutlery and plates.

The ban will stop approximately 2.7 billion plastic litter items in NSW over the next 20 years.

Stopping the supply of plastic would help prevent it from becoming litter or going into landfills, Mr. Griffin said.

“I encourage everyone to choose to go plastic-free as often as they can.”

The NSW Government passed the Plastic Reduction and Circular Economy Act in November 2021 and launched the Plastics Action Plan last year. The government is aiding more than 40,000 businesses in NSW to phase out disposable plastics.

As of November, the ban will include:

Australians voted on Saturday for Anthony Albanese as the new prime minister to replace Scott Morrison, who had long been criticised for his climate change inaction.

Albanese has promised to adopt a different stance on climate change from his predecessor by pledging more ambitious emissions targets. However, he has fallen short of responding to calls to block new coal mines and phase out coal use.

“Australian businesses know that good action on climate change is good for jobs and good for our economy, and I want to join the global effort,” said Mr. Albanese, who will be heading Australia’s first Labour government in almost a decade.