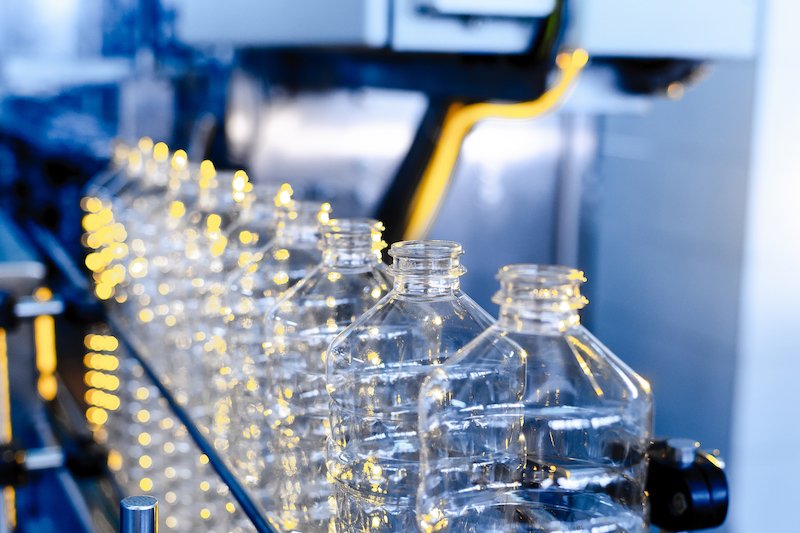 The report by non-profit Planet Tracker highlights that while China has rapidly increased plastic production, in the EU, production has largely stagnated. Europe’s global market share has therefore declined.

Concurrently, the public and governments have been pushing for a reduction in plastic, John Willis from Planet Tracker told The Independent.

Billions of euros are at stake if the industry continues to lose out, but investment firms could influence the plastic industry to capitalise on burgeoning demand for sustainable products.

The industry’s decline in market share comes as worldwide tightening of regulations are working against it. For example, the EU has begun imposing single-use plastic bans and earlier this year, 175 countries at the UN agreed to negotiate a global treaty on limiting plastic pollution.

The report urges investment firms to push these industries to evolve by boosting recyclability, reducing waste and cutting emissions, to secure their investments.

The report highlights that just 40 firms have around €466bn ($500bn) invested in the European plastics industry but have rarely used that stake to push for sustainable alternatives.

“This industry, quite frankly, is an environmental disaster,” said Willis — and we’re hooked on the products, he notes. But no matter if your concern is financial, environmental or health-related, there are plenty of reasons to worry, he says.