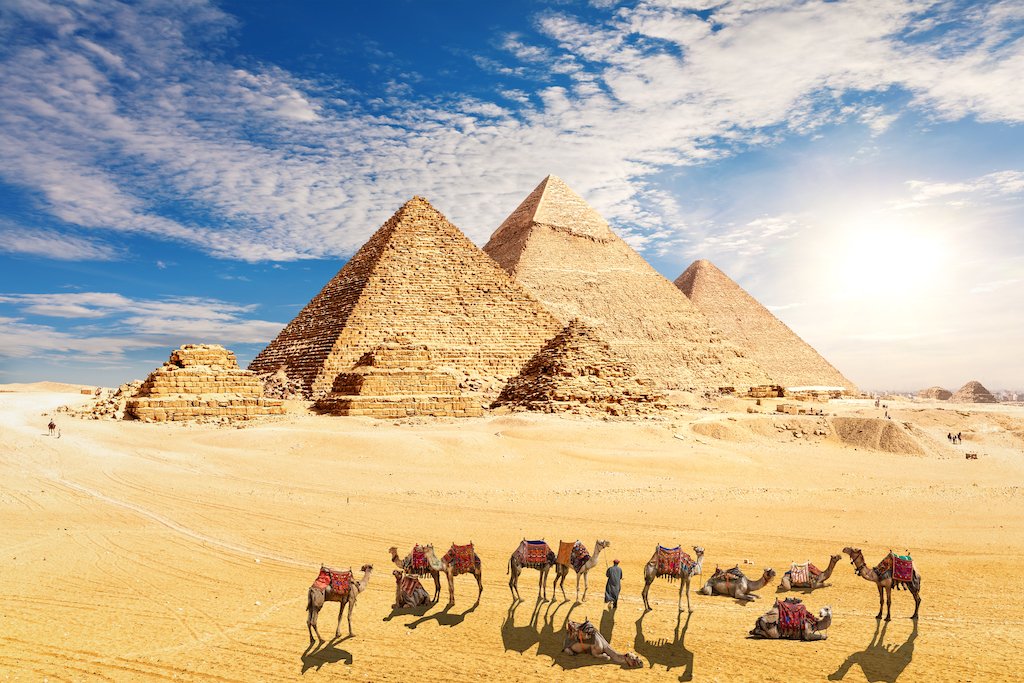 Egypt is spearheading efforts to recycle 50 % of Africa’s waste by 2050 significantly increasing the figure which currently stands at 10%.

The 50by2050 recycling initiative is set to be introduced in parallel with Cop27, the UN climate summit set to take place in Sharm El Sheikh, Egypt in November.

Hani Tohme, Roland Berger senior partner and head of sustainability in the Middle East and North Africa region, told The National that waste had never been a topic at Cop, “even though they talk about climate action and climate change and emissions”.

“We wanted to put waste on the table,” he said.

Transitioning to a renewable energy system is expected to tackle only 55% of global carbon emissions. The remaining 45% could be ebbed by adopting circular economy principles by ridding the planet of waste and pollution, said Tohme citing the Ellen MacArthur Foundation.

More than 45 public entities and 65 private have committed to taking part in the initiative with the final list to be announced at COP27.

“It is important to have partners in all African countries, but I have to say that without the private sector, it will not reach the success desired,” Minister of Environment Yasmine Fouad said.

The minister pointed out that often the challenges for such initiatives is funding although it can be seen as a business opportunity.

Recycling projects can be lucrative. The estimated value of recyclables that could have been recovered in Africa in 2014 was $8b, with that figure rising to $50b, reported The National.