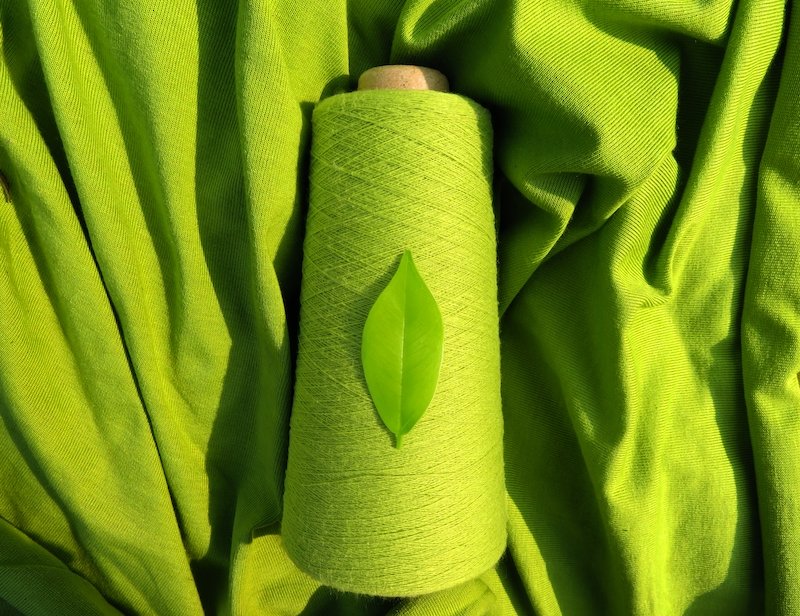 The UK biomaterials firm Modern Synthesis secured $4.1m in seed funding, which the company says it will use to expedite the development of its signature microbial textile platform and open a trial facility in South London.

Some of the investors included Collaborative Fund, AgFunder, and former jimmy Choo CEO Pierre Denis, according to Vegconomist.

Modern Synthesis aims to utilise the funds towards replacing animal and petrochemical-based textiles to reduce emissions and plastic pollution from the fashion industry.

‘We’ve been truly humbled by the support we’ve received from the fashion community so far,” said Modern Synthesis CEO and co-founder Jen Keane.

“And with this latest investment, we are thrilled to be partnering with a group of investors who share our optimism for a brighter material future and bring a wealth of experience from both biotech and fashion sectors to our team.”

According to a report, investments in next-gen materials rose to $980 million last year up from $425.5 million in 2020, with burgeoning interest in microbe-based fabrics.