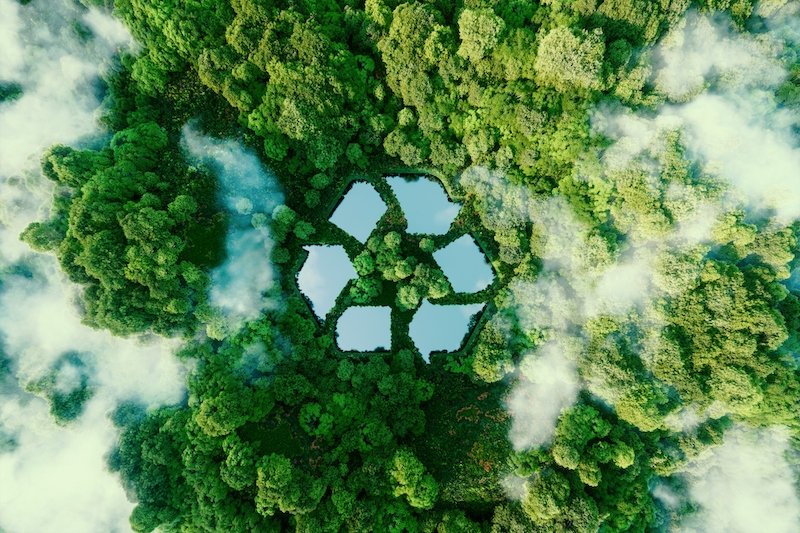 According to new research, increasing efficiency of new recycling systems can save between $4.5b and nearly $10b.

A study published in Resources, Conservation and Recycling shows an estimated 44 million metric tonnes of plastic in U.S. landfills, significantly larger than the previous EPA estimates of 32.2m.

Scientists at the U.S. Department of Energy determined the energy value of plastic in US landfills could power at least 5% of the U.S. transportation sector.

The analysis concluded that although it is cheaper to send plastic waste to landfills, in the long-term, recycling could be a lucrative business opportunity.

In addition, the study found that Americans spent more than $2.3b on plastic waste removal just in 2019, with that figure expected to have increased significantly over the past two years.

“For us to tackle plastic waste pollution, we really need to understand better where those resources are,” said Anelia Milbrandt, a senior research analyst at NREL and co-author of the study. “We would like to bring awareness to communities about the potential for these materials.”

With plastic waste on the rise in the US, largely due to the Chinese ban on non-industrial plastic in 2017, there’s an opportunity to turn plastic into economic gain.

Recent more efficient and widespread recycling efforts can offer potential in reducing the risks of plastic waste and promoting a circular economy. The research noted that the amount of energy used to manufacture the plastic ending up in landfills makes up about 12 per cent of energy consumption by the US industrial sector.