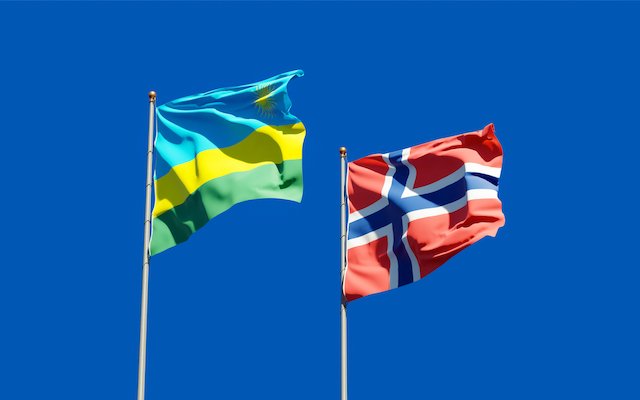 The nations of Rwanda and Norway have launched a coalition to ebb plastic pollution globally, including in Africa. Seven percent of the plastic polluting the planet originates from the continent, according to Afrik 2.

Plastic pollution in African nations such as Senegal has reached disconcerting levels. The West African country is responsible for 200,000 tonnes of plastic per year, of which only 9,000 tonnes is recycled.

The staggering amount of plastic waste has prompted Senegal to join the coalition, becoming the second African country to add its name to the list. Other countries that have added their name to the coalition include Canada, Peru, Germany, Georgia, the Republic of Korea, the United Kingdom, Switzerland, Portugal, Chile, Denmark, Finland, Sweden, Costa Rica, Iceland, Ecuador, and France.

The coalition was formed following the sweeping UNEA 5.2 resolution to initiate negotiations on an international legally binding treaty to end plastic pollution.

According to Statista, the EU country that generated the largest amount of plastic packaging waste in 2018 was Germany, producing 3.2 million metric tonnes’ worth.

The country with the largest economy in Europe has come under fire for exporting one million tonnes of plastic in 2020. more than any other country in Europe, according to Waste Management World.

China was the main customer for German plastic waste until it instated a ban on the import of some recycling materials among which is unsorted plastic waste.

Malaysia then became the main buyer of German plastic waste, importing around 170,700 tonnes in 2020.

Plastic waste export to Malaysia also declined as there is resistance from within Malaysia to plastic waste from abroad.

After Malaysia, the Netherlands is the second largest importer of German plastic waste with 15% ending up in the nation.