Scientists Call for a Worldwide Cap on Plastics 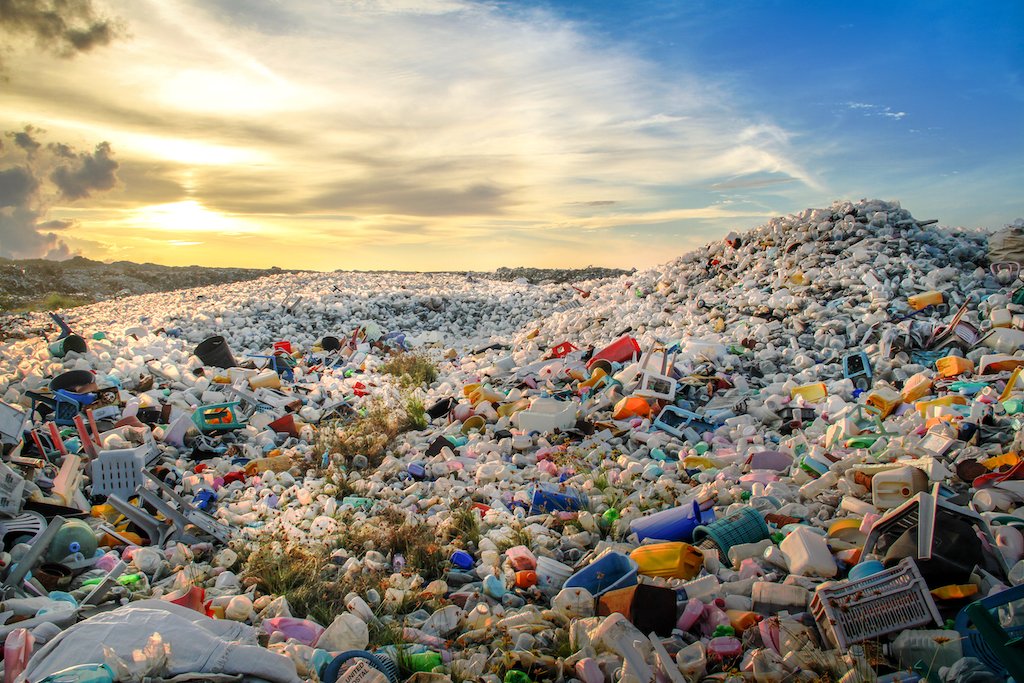 A global cap on plastic production is necessary to cut its environmental impact and boost recycled plastics’ value, according to a group of scientists.

In a letter to the journal Science, a group of scientists from around the world have urged to address the plastic waste issue from its source, capping its production through regulation and gradually phasing it out.

Earlier this year, the U.N. adopted a legally binding treaty to end plastic pollution to which the U.K. and other European nations are signatories.

Melanie Bergman of the German Alfred-Wegner-Institute, the initiator of the letter argued that recycling is simply insufficient in tackling the plastic problem.

“Even if we recycled better and tried to manage the waste as much as we can, we would still release more than 17 million tons of plastic per year into nature,” said Bergmann. “If production just keeps growing and growing, we will be faced with a truly Sisyphean task,” she added.

Research conducted in 2020 proved that plastic emissions can only be reduced by 79% in the next 20 years if all solutions presented today were employed, including replacing plastics with alternatives and more efficient recycling and waste management.

“The exponentially growing production is really the root cause of the problem, and the amounts of plastics we have produced thus far have already exceeded planetary boundaries,” says Bethanie Carney Almroth of the University of Gothenburg, Sweden. “If we don’t tackle that, all other measures will fail to achieve the goal of substantially reducing the release of plastic into the environment,” she said.

Experts from Canada, Germany, India, Norway, Sweden, Turkey, the UK and the U.S. argue that fresh feedstocks of new plastics should be phased out.

They also agree that policies should be put into place to control the supply of plastic — the actual amount available on the market — alongside taxes imposed on consumption and demand.

The gradual phasing out of plastic will benefit society, the economy and the environment, the scientists stated in the letter.

Sedat Gündoğdu of the Cukurova University, Turkey, said: “The massive production also feeds the plastic waste transfer from the Global North to the South. A production cap will facilitate getting rid of non-essential applications and reduce plastic waste exports.