Scientists Developed an Enzyme which can Breakdown Plastic in Mere Hours 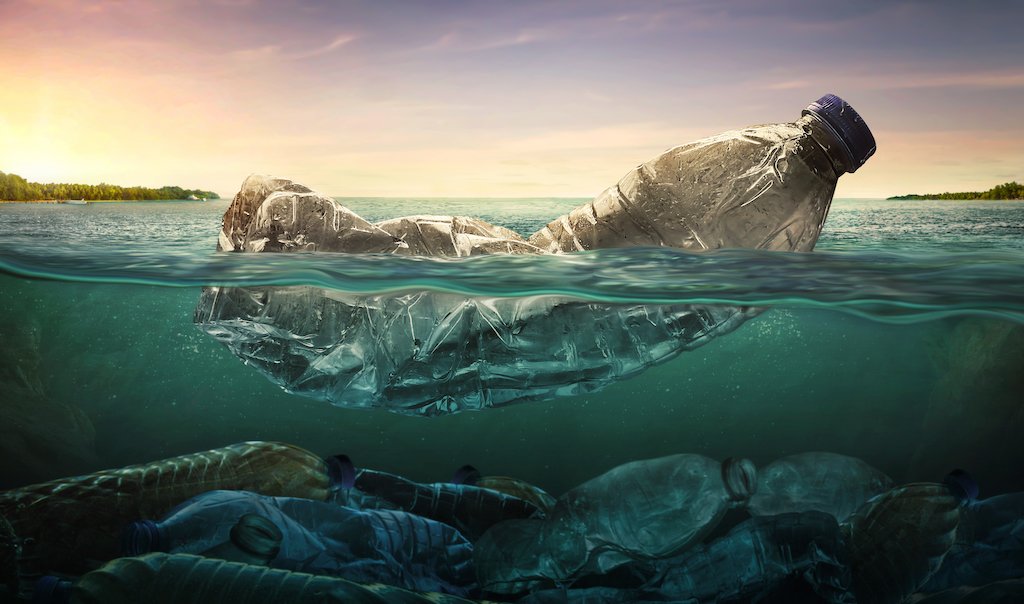 Scientists at the University of Texas at Austin (UT Austin) have developed an enzyme that could break down plastic, which takes centuries to decompose, in a matter of hours.

The research is based on a commonly used polymer found in consumer packaging (PET plastic), such as containers, bottles, fruit and vegetable packaging. It is also found in some fibres and textiles and makes up 12% of waste worldwide.

Potentially the enzyme could be a game-changer, enabling large-scale recycling which could help major industries recover and reuse plastics at the molecular level to reduce their environmental impact.

“The possibilities are endless across industries to leverage this leading-edge recycling process,” said Hal Alper, professor in the McKetta Department of Chemical Engineering at UT Austin. “Beyond the obvious waste management industry, this also provides corporations from every sector the opportunity to take a lead in recycling their products. Through these more sustainable enzyme approaches, we can begin to envision a true circular plastics economy.”

The enzyme successfully broke down the plastic into smaller parts (depolymerisation) and then put them back together in a chemical process (repolymerisation). In some instances, these plastics can be fully broken down into monomers in a mere 24-hour period.

Researchers produced novel mutations to a natural enzyme called PETase that enables bacteria to degrade PET plastics by using a machine learning model. The model determines which mutations in these enzymes could quickly depolymerise post-consumer plastic waste at low temperatures.

The scientists validated the effectiveness of the enzyme referred to as “FAST-PETase” (functional, active, stable and tolerant PETase) by testing it on 51 different post-consumer plastic containers, five different polyester fibres and fabrics and water bottles all made from PET.

“This work really demonstrates the power of bringing together different disciplines, from synthetic biology to chemical engineering to artificial intelligence,” said Andrew Ellington, professor in the Center for Systems and Synthetic Biology whose team led the development of the machine learning model.