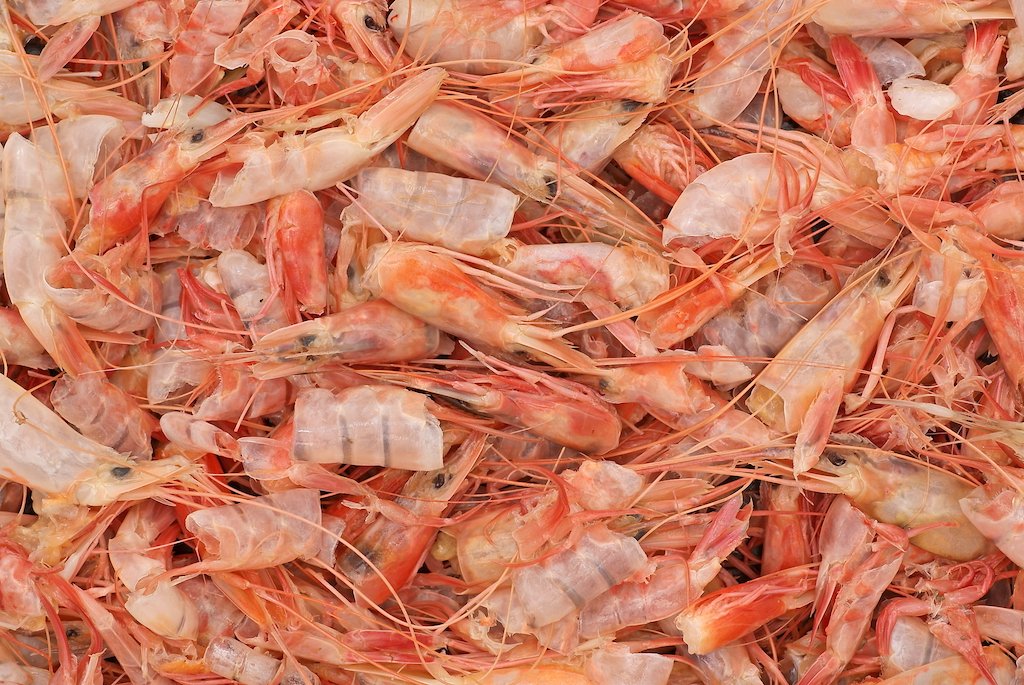 The start-up, Cruz Foam has patented a process to create a polystyrene free, non-petroleum based styrofoam alternative using shells from shrimp and other shellfish generated by the seafood industry. It has gained interest from climate-focused star Leonardo Di Caprio and tech-savvy Ashton Kutcher, who have both invested funds in the start-up and will be joining its board of advisors.

To meet demands of its first major customer, Whirlpool, the company is ramping up production to supply the electrical appliances giant with chitin-based foam for packaging.

“We are excited to enter a new phase of growth with our new facility enabling the scaled production of Cruz Foam products which is currently being utilized in a series of pilot programs,” said John Felts, CEO, and Co-Founder, Cruz Foam.

“We are also honored to have the support of our new investors and advisors, with whom we will accelerate global awareness and adoption of regenerative solutions to improve the sustainability of life on our planet.”

The seafood industry discards thousands of tonnes of crustacean shells which usually end up in landfills, so Cruz Foam can source shells quite easily and cheaply.

The material is durable and versatile yet decomposes easily. It can essentially be used in the same way as its petroleum-based counterpart, cut and moulded into various shapes and sizes.

“You combine chitin with some starches and low-grade fibres, it’s all bio-based, said John Felts, Cruz Foam co-founder according to a TechCrunch article.

Fungi, hemp recycled paper and other sources are also used to produce the foam.

“Cruz Foam is taking a major step in reducing the environmental impact of the supply chain industry. The mission to eliminate single use plastics in the ongoing battle for a cleaner and more sustainable environment makes me excited to join as an investor and advisor and I look forward to what we’ll achieve together,” said DiCaprio in a press release.

Kutcher said, “we see huge potential in the adoption of Cruz Foam’s consumer packaging as the industry moves away from petroleum-based products and towards new biomaterial technologies.”