Single-Use Plastic to be Phased Out in US National Parks 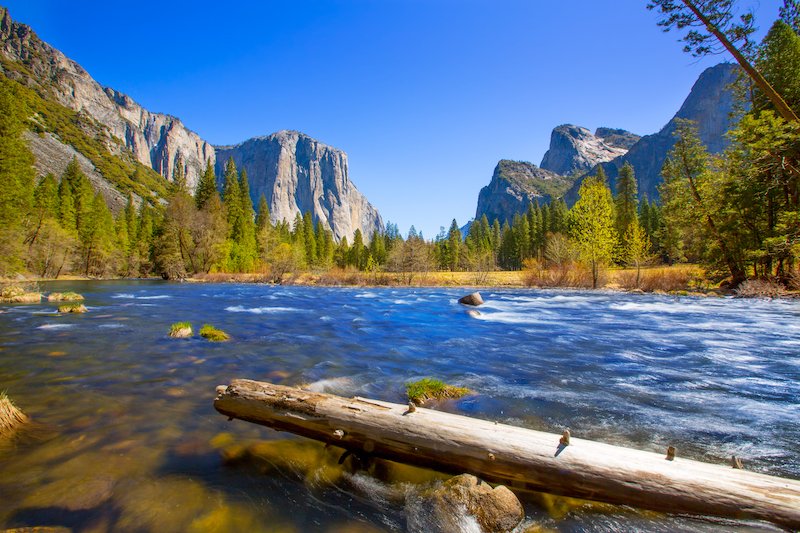 US Interior Secretary Deb Haaland has issued an order to phase out single use plastic products at national parks and federal lands by 2032. The announcement was made on World Oceans Day (June 8).

The government will explore alternatives to plastic bottles, packaging and other products, such as compostable materials.

The Trump administration had reversed a ban on the sale of plastic water bottles in national parks.

The imposed plastic ban will eventually cover 480m acres of federal land and will cut 80,000 tons of waste the Department of the Interior create each year.

The increase in production of disposable plastics has been spurred by a decreasing recycling rate following some countries’ refusal to accept American waste shipments.

“We applaud president Biden and US interior secretary Deb Haaland for recognizing the devastating impact single-use plastic is having on our planet and taking meaningful action to keep this persistent pollutant out of our oceans and communities,” said Christy Leavitt, plastics campaign director at Oceana, which estimates that 33bn pounds of plastic enter the marine environment every year.

“We urge the secretary and interior department to move swiftly to carry out these changes to protect our parks from single-use plastic.”